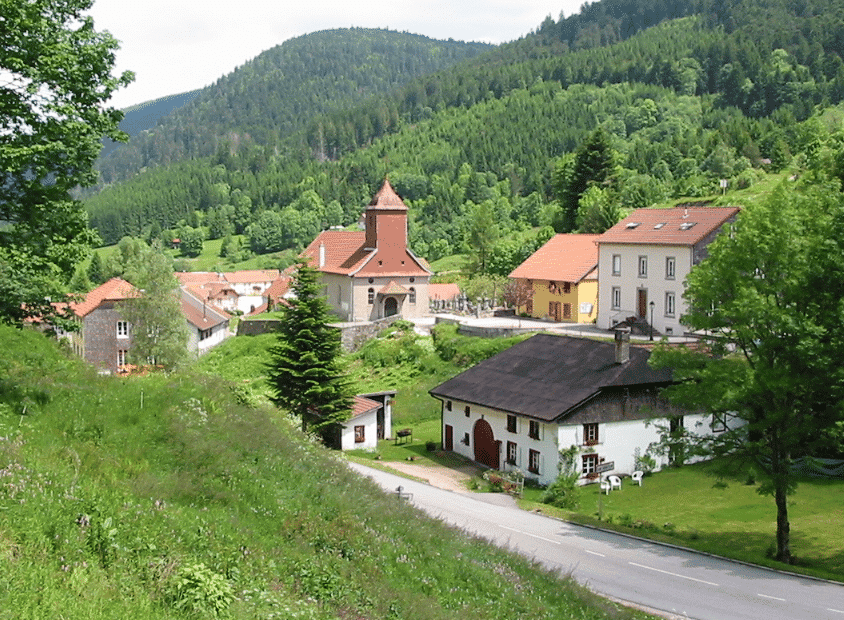 The resort of Grand Valtin is a small ski resort, located in the Vosges, with its three ski slopes, but especially its villagewith its old-fashioned charm.

Map of the ski runs

The Grand Valtin in Questions / Answers

The Grand Valtin resort is a very rich resort in activities, especially in winter it offers activities like :

Skating This resort offers skating for all. This activity will allow you to spend special moments with friends or family.

Sledding: This activity, accessible to all, is perfect for family fun. In addition, this resort has trails dedicated to sledding for more fun and safety.

Ski Skiing : you can enjoy the sensations offered by the snow of the Grand Valtin resort. It will allow you to make the full of strong sensation.

Snowshoeing Snowshoeing : this activity will allow you to discover the beauty of the resort and explore its snowy flora.

The Grand Valtin resort also offers many summer activities such as :

MOUNTAIN BIKING: This station allows you to enjoy its relief on board your mountain bikes. You will be able to enjoy all its beauty and make the full of strong sensation.

Hiking You can explore the beauty of the fauna and flora of the resort and its surroundings. This activity will also allow you to admire its snowy landscapes.

Cycling This activity allows you to explore the resort and its surroundings on a bicycle. You can enjoy the diversity of its landscapes while doing sports.

Among these places that you must visit in Le Grand Valtin, we can mention : The Col de la Schlucht, Le Tanet, the Lake of Trout, The Green Lake,

The ski area of the Grand Valtin resort is 2 kilometers in size, divided into 3 trails. It also has 15 kilometers of cross-country ski trails.

This area has an altitude between 750 meters and 1139 meters high.

Their packages start at 7 euros per day.

You can easily get there from the Saint Die des Vosges train station. Then you will have to take a cab because there is no shuttle.

The Grand Valtin ski resort is located in the Vosges department.

The resort of Grand Valtin is part of the tourist office Le Grand Valtin. It is located at 165 Route départementale 23 88230 Valtin, France.

Yes, there is a webcam, which you can find at this web address https://m.webcam-hd.com/rouge-gazon/teleski.

You can find the latest weather report for Le Grand Valtin station at https://meteofrance.com/previsions-meteo-france/le-valtin/88230.

In Le Grand Valtin, the lifts usually open the first week of December, until the beginning of April, but it all depends on the snow conditions of the massif.

No there is not.

What is skidata.io’s opinion on Le Grand Valtin?

In the end, skidata.io gives Le Grand Valtin resort an average rating of 5.57, which places it in the 231st French rankings. Its strong points are: the cost of a stay, the evaluation of the internet users, the charm of the resort.